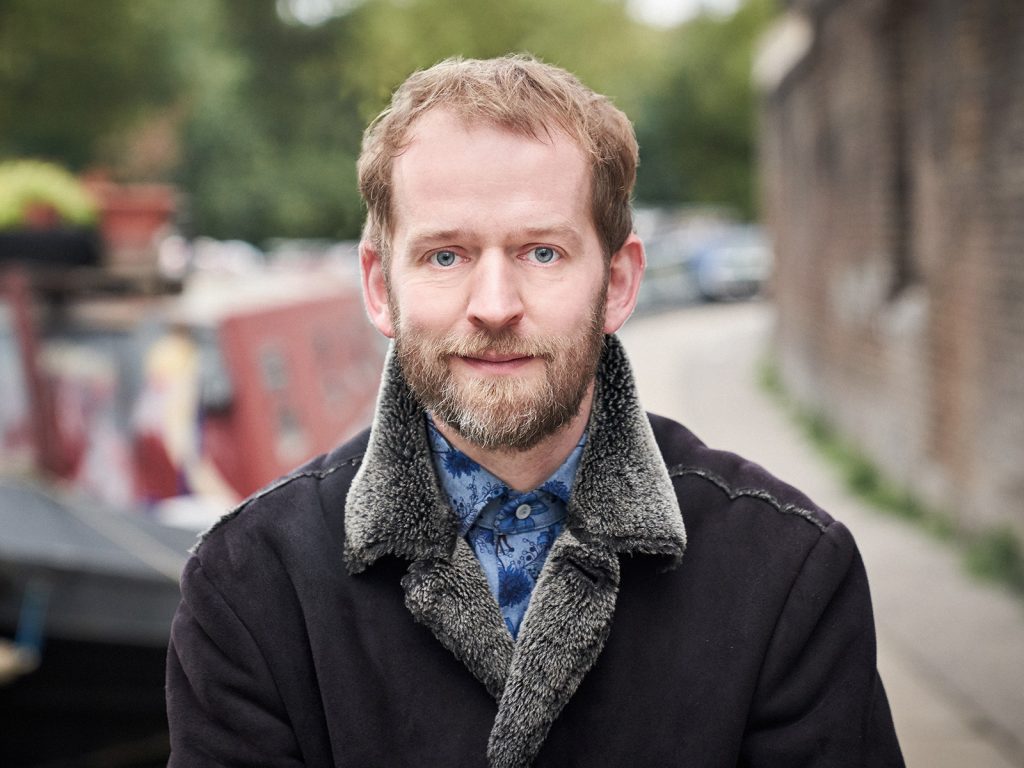 Scottish pianist Alasdair Beatson works prolifically as soloist and chamber musician, adept on modern and historical instruments, and renowned as both performer and pedagogue. Notable performances in 2022/23 include regular appearances at Wigmore Hall, in concert with Steven Isserlis, Viktoria Mullova, the Doric and Maxwell string quartets, as member of the Nash Ensemble, and in festivals including Cheltenham, Ernen, Festivalta, Lewes, O/Modernt, Resonances, Spitalfields and Yellowbarn.

Recent recordings include Schubert works for violin and fortepiano with Viktoria Mullova on Signum, and a solo piano recital Aus Wien on Pentatone. These join an acclaimed discography of numerous solo and chamber recordings, on modern and historical pianos, on BIS, Claves, Champs Hill, Evil Penguin, Onyx, Pentatone and SOMM labels.

A regular participant at the open chamber music at IMS Prussia Cove, Alasdair took part in their tours of 2007, 2011, and 2021, and collected the 2008 RPS Award for Chamber Music on their behalf. He has enjoyed working closely with composers George Benjamin, Harrison Birtwistle, Tom Coult, Cheryl Frances-Hoad, Thomas Larcher, and Heinz Holliger. Future plans include the first performances of a new piano concerto, written for him by Helena Winkelman.

Alasdair was a student of John Blakely at the Royal College of Music, London, and Menahem Pressler at Indiana University. He teaches solo piano at Royal Birmingham Conservatoire, and regularly mentors for the London-based Chamber Studio. From 2012 to 2018 Alasdair was founder and artistic director of Musique à Marsac, and since 2018 is the artistic director of the chamber music festival at Musikdorf Ernen in Switzerland.